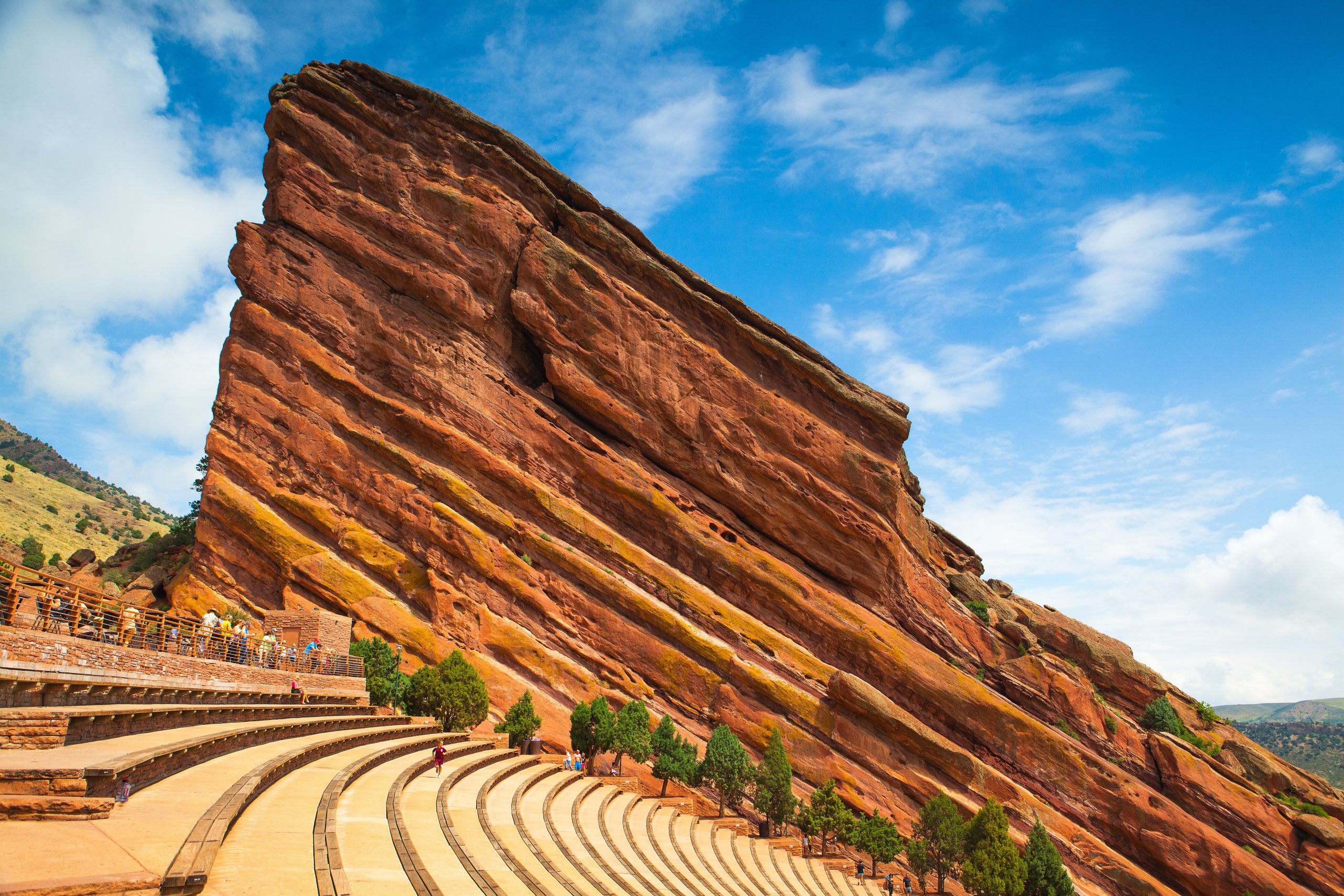 Jefferson County also known as JeffCo is Colorado’s fourth largest county and one of the most diverse when it comes to landscapes. Scattered across its nearly 700 square miles in an array of parks and the foothills of the majestic Rocky Mountains.

The county contains vast amounts of unincorporated land including the foothill towns of Evergreen and Conifer to the southern suburbs near Chatfield State park as well as 12 cities. This means you can get the best of both worlds by having rural and urban areas within a single county. The living opportunities are endless in Jefferson County – from mountain cabins to urban high-rises to mid-century modern ranchers.

Some of the main cities in this beautiful county include Arvada, Edgewater, Golden, and Wheat Ridge. These cities provide a sense of community that may not be present in certain suburban areas. There are numerous museums, shopping centers, theaters, and other forms of entertainment that can be easily found throughout this county.

The city of Arvada is the seventh most populous municipality in Colorado with a population nearing 125,000. Founded in the midst of the gold rush, it wasn’t formally incorporated until 1904. As a vibrant agricultural community, Arvada holds the title of “Celery Capital of the World.” Arvada has seen tremendous growth since the latter half of the 20th century due to its proximity to Denver, the state capital.

Edgewater is a home rule municipality in Jefferson County located west of Denver, northeast of Lakewood, and south of Wheat Ridge. This town was named for its lakefront location as Sloan’s Lake, a body of water just within the Western edge of Denver’s city limits. Covering only 0.7 square miles with a population of a little over 5,000, this small town is the perfect oasis.

Golden lies along Clear Creek which is found at the base of the Front Range of the Rocky Mountains. Founded during the Pike’s Peak Gold Rush in 1859, this mining town was originally named Golden City. Due to its roots I the gold rush, it was a leading economic and political center for the region and its location made it a center for trade. Golden’s population has increased to just over 18,000 and is home to more people and businesses with international influence than ever before. Undergoing continual residential development, Golden is a lovely burgeoning city to settle down in.

Wheat Ridge is about 5 miles northwest of Denver with a population just over 30,000. Although it is a fairly young city, Wheat Ridge has a rich history based on agriculture and its location along travel routes. Wheat Ridge is located in the Colorado Piedmont on the western edge of the Great Plains east of the Front Range of the Southern Rocky Mountains. This agricultural suburb of Denver is the perfect place for families to get a rural feel with an urban area being close by.

Jefferson County’s school district, Jefferson County R-1, is the second largest district in the state and includes 17 high schools. With a four-star rating and a large number of schools to choose from, this district has everything needed for kids’ pre-K through high school. With only 18 students per teacher, students are guaranteed to get a personalized experience.

Jefferson County has a number of events scattered throughout the year including the Evergreen Rodeo, Summerfest, and Jazz festival. Not to mention a Chili cook-off and beer tasting held in Golden. Along with these events are museums, shopping centers, restaurants, and a number of educational activities for the entire family. If you’re a nature lover, then you’re in the right place. From Sloan’s Lake to the foothills of the Rocky’s and a number of parks and nature reserves, there’s never a shortage of outdoor activities.

Located just under an hour from Boulder, under 30 minutes from Denver, and less than two hours from the Rocky Mountain National Park, this county has a central location. In addition to its proximity to a number of popular locations, Jefferson county also has great infrastructure. Major highways, public transportation and a light rail are just some of the convenient charms this county has to offer.

There are a number of reasons why people move to Jefferson County, but it’s the sense of community that really makes them stay. Living in this versatile region gives you sense that there’s nowhere else you’d rather be and with an average of 300 days of sunshine a year there’s no reason to leave. 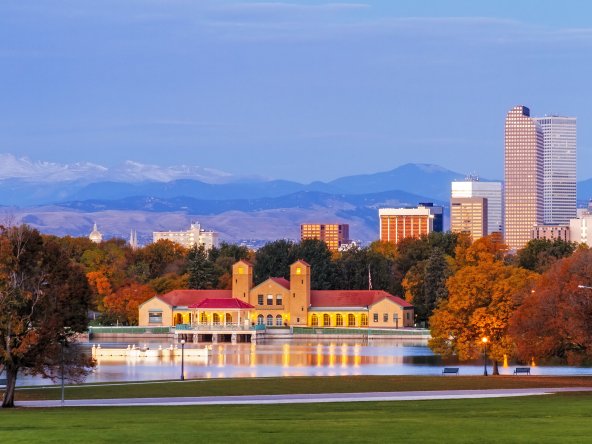 Denver is a city, state capital, and a county of the state of Colorado. Originally, Denver City was...
Continue reading
by mike@mikejgold.com 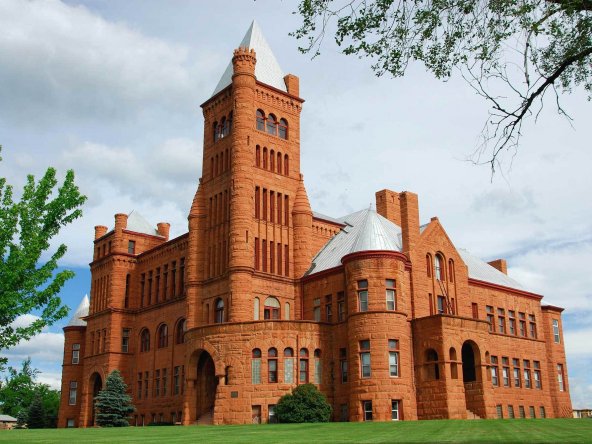 Adams County, Colorado is one of the most populous counties in the state with over 500,000...
Continue reading
by mike@mikejgold.com 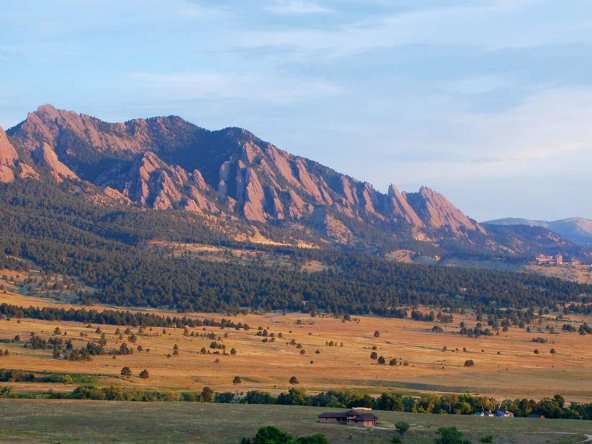 Boulder County, Colorado is an exceptional county with a great job market, quality education, and...
Continue reading
by mike@mikejgold.com