The Bureau of Labor Statistics (BLS) released their latest Employment Situation Summary last Thursday, and it again beat analysts’ expectations in a big way. The consensus was for 3,074,000 jobs to be added in June. The report revealed that 4,800,000 jobs were added. The unemployment rate fell to 11.1% from 13.3% last month. Again, excellent news as the unemployment rate fell for the second consecutive month. However, there’s still a long way to go before the economy fully recovers as 17.8 million Americans remain unemployed.

Here are two interesting insights on the report:

What about a supposed misclassification?

The BLS addressed this at length in a blog post last week, and concluded by saying:

“Regardless of the assumptions we might make about misclassification, the trend in the unemployment rate over the period in question is the same; the rate increased in March & April and eased in May.”

They specifically noted the issue in the latest report by explaining that if they adjusted the rate for the potential miscalculation, it would increase from 11.1% to 12.1% (which is lower than the adjusted rate of 16.4% last month). They went on to say:

Does the shutdown of parts of the economy skew the unemployment numbers?

Because the uniqueness of 2020 impacts the employment situation in so many ways, each jobs report is now examined with a microscope to make sure the headlines generated by the report accurately convey what’s happening in the job market.

One such analysis is done by Jed Kolko, Chief Economist at Indeed. He believes the extraordinary number of people in the “temporary” unemployed category confuses the broader issue of how many people have permanently lost their job. He adjusts for this when calculating his “core unemployment rate” (which subtracts temporary layoffs and adds unemployed who didn’t search for a job recently).

The bad news is that his analysis reveals that the number of permanently unemployed is still rising (from 4.6% in April to 5.9% last month). The good news, however, is when you use his methodology to look back at the Great Recession, today’s “core unemployment rate” is significantly lower (5.9% versus 10.5% in April 2010).

Last week’s jobs report was much better than most expected. However, we should remain cautious in our optimism. As the Wall Street Journal explained in their analysis of the jobs report:

America Is Another Name for Opportunity [INFOGRAPHIC] 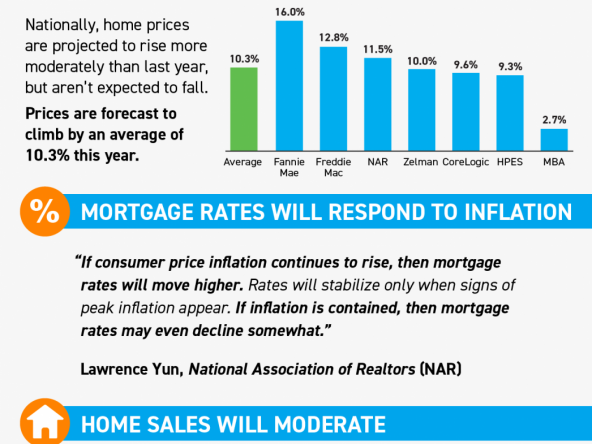 Housing Market Forecast for the Rest of 2022

Some Highlights The housing market is shifting away from the intensity of the past...
Continue reading
by mike@mikejgold.com 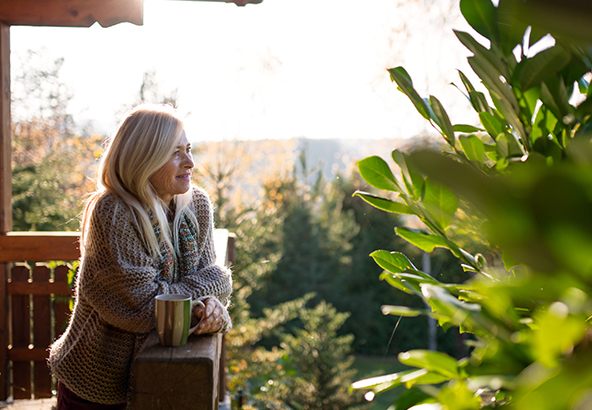 Why It’s Still a Sellers’ Market

As there’s more and more talk about the real estate market cooling off from the peak...
Continue reading
by mike@mikejgold.com 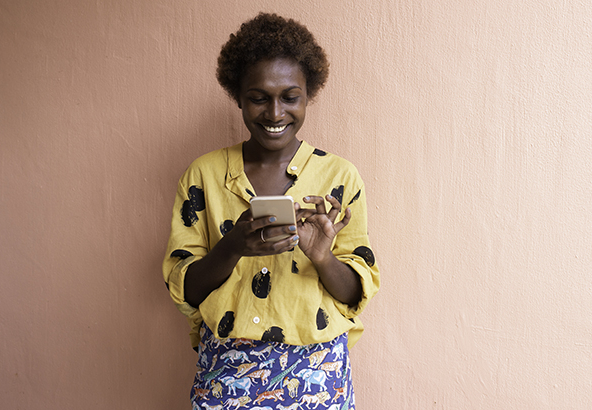 Buying a Home May Make More Financial Sense Than Renting One

If rising home prices leave you wondering if it makes more sense to rent or buy a home...
Continue reading
by mike@mikejgold.com